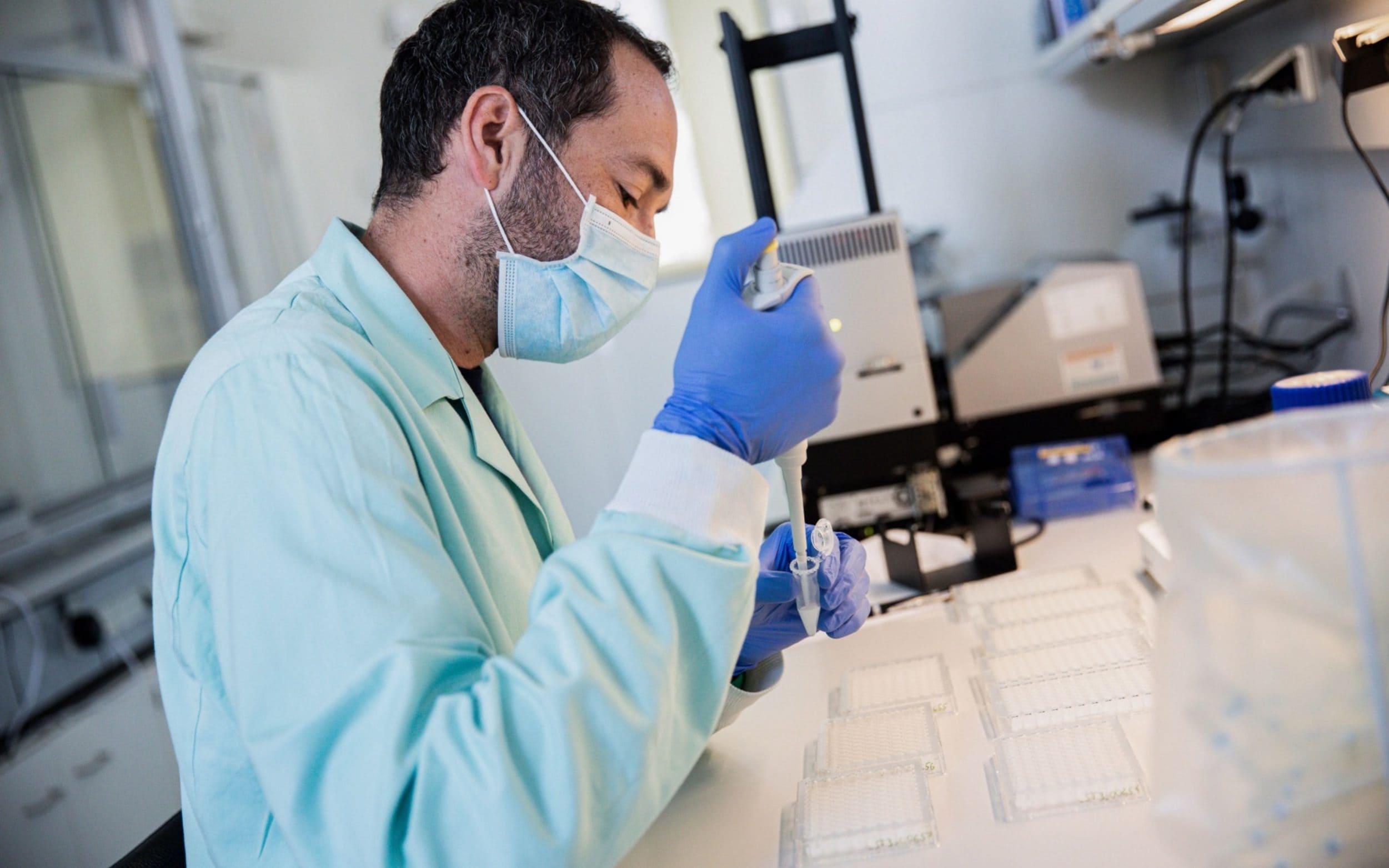 Are there clinical trials in the UK?

The Valneva candidate vaccine is being tested on 150 volunteers at testing sites in Birmingham, Bristol, Newcastle and Southampton.

These tests will show whether the vaccine produces a safe and effective immune response against Covid-19.

If successful, larger tests will be planned for April 2021, with more than 4,000 UK volunteers taking two doses.

It is the fifth vaccine supported by the National Institute for Health Research (NIHR) to enter clinical trials in the UK, alongside those from Oxford/AstraZeneca, Imperial College London, Novavax and Janssen.

If proven to be a successful candidate, Valneva’s vaccine could be available by the end of 2021.

On Feb 1, the Government confirmed that it had ordered an extra 40 million doses of the vaccine, with the first batch set to be delivered in 2022.

The Government wants to vaccinate the 14 million or so people who fall into vulnerable categories by mid-February.

And here is the state of play.