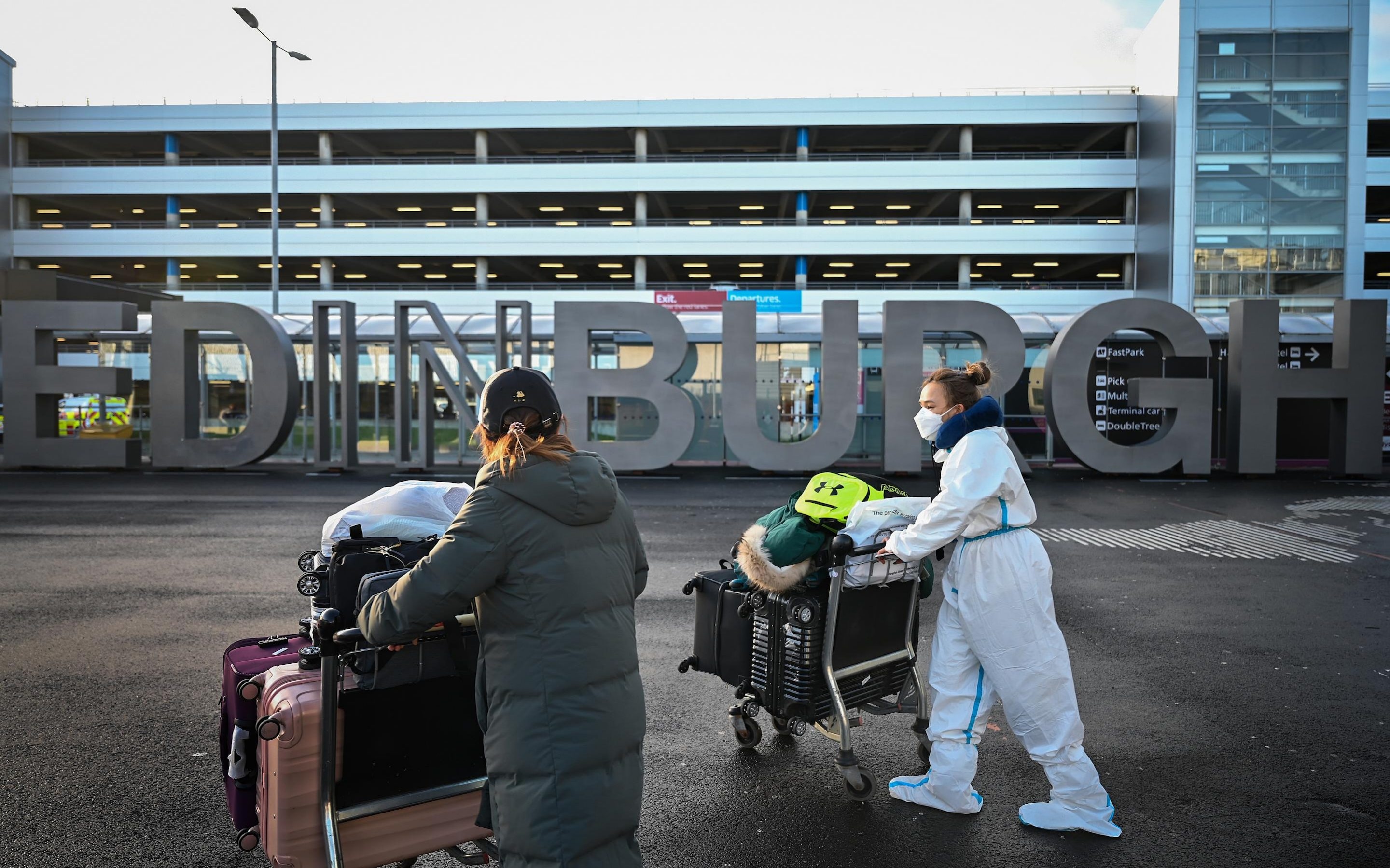 Scottish tourism bosses have warned that the First Minister’s ‘managed quarantine’ plans could “pull the plug” on the country’s tourism industry.

Mike Tibbert, vice-president of the Scottish Passenger Agents’ Association (SPAA), said that while the organisation “supported a stance which guard[s] our borders”, the industry “urgently needs a plan for how our country will return to travel”.

Inbound tourism brings £11 billion to the Scottish economy, while outbound tourism provides £1.7 billion – and supports more than 26,000 jobs. “We can’t just pull the plug on all of this economic activity without a plan for how to reinstate it,” said Tibbert.

“It’s not enough to assume that what we stop now can, or will, resume automatically when we want it too. Routes are a valuable and vital ‘commodity’.”

First Minister Nicola Sturgeon announced on Tuesday that all international arrivals into Scotland must undergo “managed quarantine”, as the UK’s current proposed hotel quarantine measure – which will apply to arrivals from 33 countries – “does not go far enough”.

Hancock told Sky News: “You keep reading out that Sage wanted mandatory isolation for those that arrive, and that’s what we’ve got. I’m up for strengthening that further.”

Scroll down for more of today’s breaking travel news.