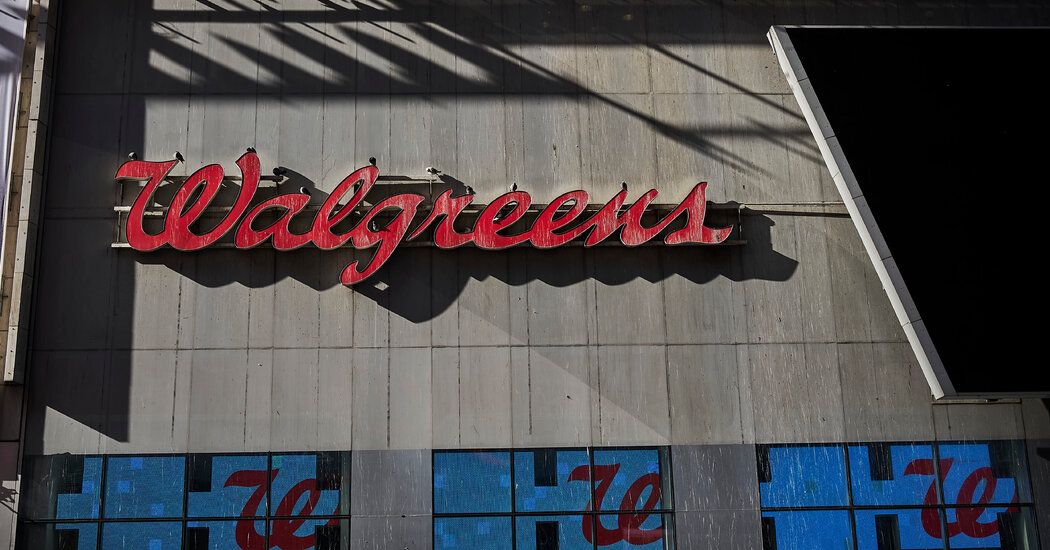 The federal government will send one million vaccine doses to about 6,500 retail pharmacies on Feb. 11, the beginning of a federal program that will deliver vaccines directly to as many as 40,000 drugstores and grocery stores, Jeffrey D. Zients, the White House’s Covid-19 response coordinator, announced on Tuesday.

The program’s launch will mark the start of a new stage in the massive vaccination campaign in the United States, gradually shifting a drive which so far has been centered in health care facilities and massive sites like stadiums to smaller, more local settings that will play a crucial role in vaccinating the general public.

While some states in recent weeks have begun using a limited number of retail pharmacies to give out some of their vaccine doses, the federal program launching next week will not cut into the doses allocated to states — and over time, it will greatly expand the number of sites where eligible people can get vaccines.

Still, the launch of the program will be slow at first — many pharmacies will not have vaccines at all or will have very limited supply, Mr. Zients said — and it will not expand the still limited number of high-risk groups that states have deemed to be eligible to receive vaccines. Eligible patients should check pharmacy websites for availability, Mr. Zients said.

Mr. Zients said that the federal government would allocate vaccines under the pharmacy program based on the population of each state and jurisdiction, as it has been doing for vaccines distributed via other channels.

The Centers for Disease Control and Prevention is also working with states to choose pharmacies in areas that are “harder to reach” and close to people at higher risk of severe Covid-19, Mr. Zients said. He added that the agency would monitor the program to make sure pharmacies are distributing doses efficiently and fairly.

Dozens of national and regional chains are participating, though not all of them will be involved in the first phase of distribution. Among them are CVS, Walgreens, Walmart, Rite Aid, Kroger, Publix, Meijer, Costco, Jewel-Osco and Safeway.

Walmart said last week that it has more than 5,000 stores across its flagship brand and Sam’s Club locations that “are operationally and clinically ready” to give out vaccines.