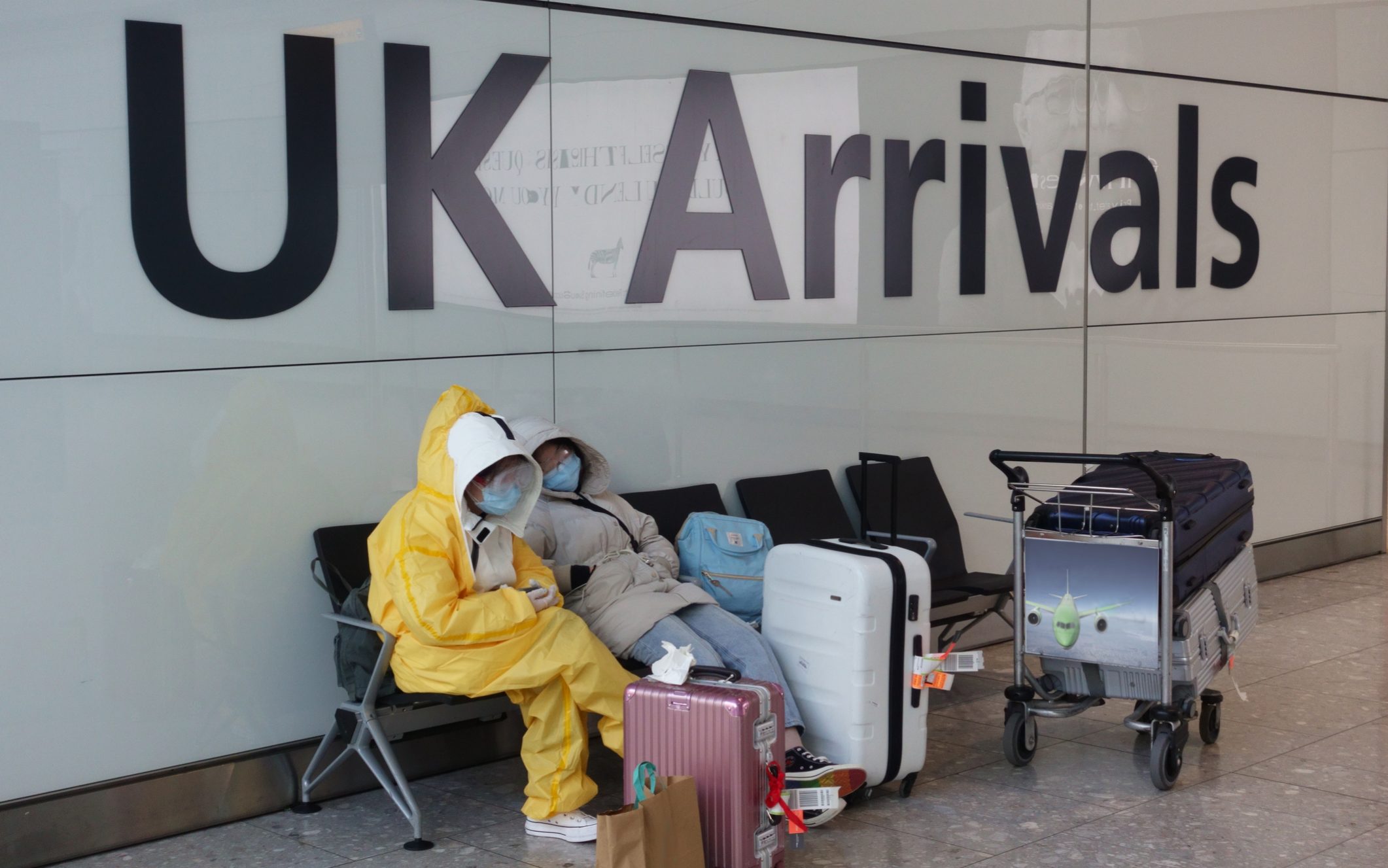 International travel has been cited as the key factor in driving higher death rates during the first wave of the pandemic, according to a new study.

Scientists at the University of Aberdeen found border arrivals to be the ‘strongest predictor of mortality increase’ in the worst-hit countries, compared to other factors examined; including population density, the percentage of people living in urban areas, age, average body mass index and smoking prevalence.

Tiberiu Pana, medical student and author of the study, said: “Our assessment of available data indicates that very early restrictions on international travel might have made a difference in the spread of the pandemic in western Europe, including the UK.”

However, in December European health authorities urged EU governments to end mandatory testing and quarantine for air travellers, stating that such measures are ‘unlikely’ to halt the spread of Covid-19 in communities where the virus is already established.

The British Government is today under increased pressure to announce a concrete plan for the implementation of quarantine hotels, as a mandatory requirement for all arrivals from ‘high-risk’ countries where concerning variants of the virus have been identified.

Matt Hancock will lay out the “operational plan” next week, vaccines minister Nadhim Zahawi confirmed this morning as he defended the delay in action yet again.

Meanwhile, the Government has been accused of keeping a major hotels chain ‘in the dark’ over the road map, despite offers of help being made several days ago.

Best Western Hotels chief Rob Paterson told the Today show: “Other than very broad information about what timings they’re thinking about and who is handling it we haven’t had any discussions at all.”

Scroll down for more of the latest.