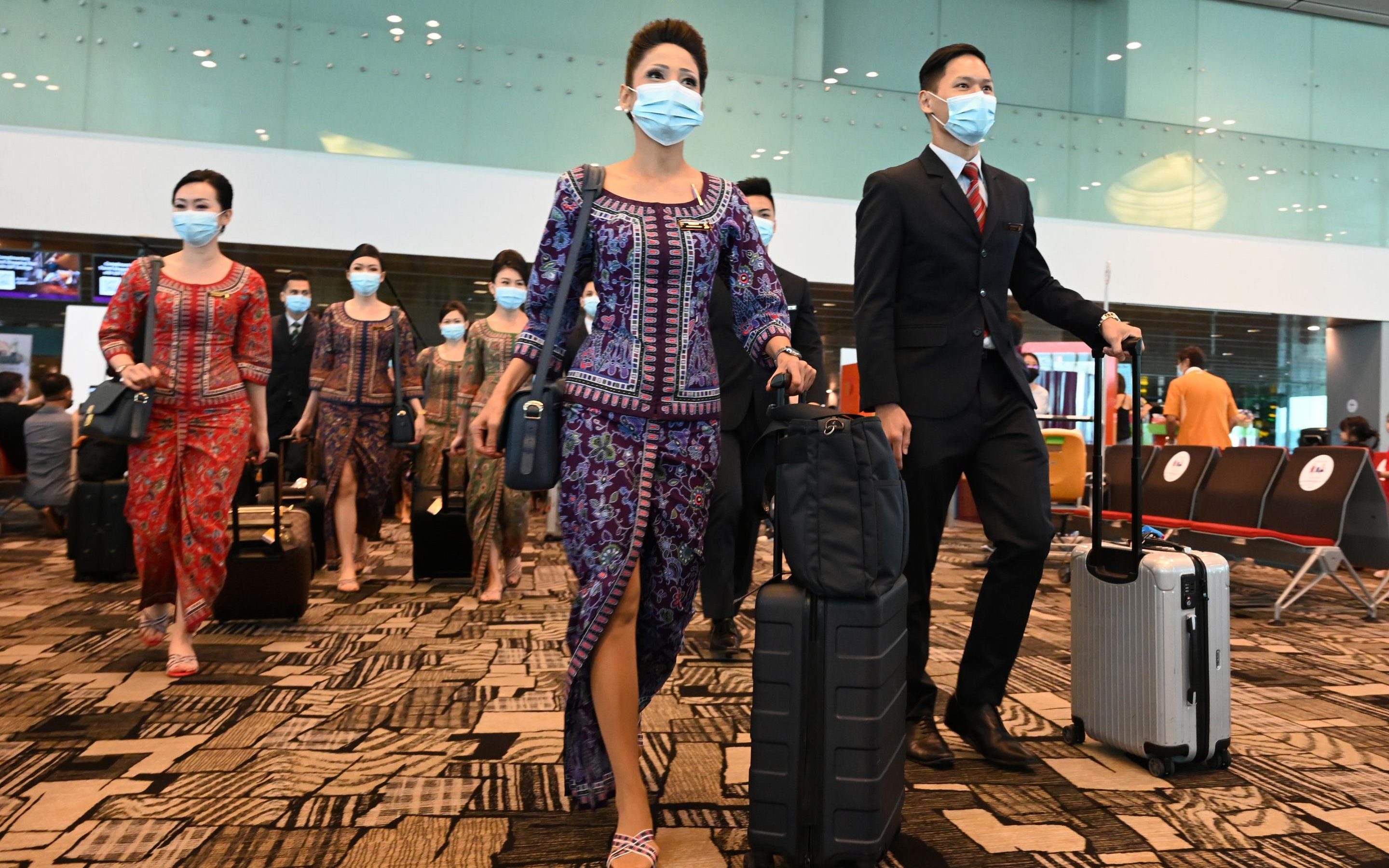 While the UK tightens its borders with a ‘triple test’ requirement from Monday, countries in Europe and Asia are looking to relax travel restrictions – using vaccine certification to restart international movement.

Singapore could soon relax its strict border controls and allow foreign tourists with vaccine certification, a government minister has revealed.

In the latest move towards ‘vaccine passports’, the Singaporean Transport Minister, Ong Ye Kung, said that set standards for proof of inoculation would help the city-state reopen travel links with the rest of the world.

“That is really the light at the end of the long tunnel. With vaccination and vaccination certification, we can start to relax some border measures to allow some travel to start happening within the course of this year,” Mr Ong told Bloomberg News.

Meanwhile, Greece and Israel have agreed to open a two-way travel corridor for vaccinated tourists in a bid to regenerate their struggling economies.

Israeli Prime Minister Benjamin Netanyahu and Greek Prime Minister Kyriakos Mitsotakis announced yesterday that travellers carrying valid vaccination certificates would be permitted to move between the two countries “without any limitations, no self-isolation, nothing.”

Israeli Tourism Minister Orit Farkash-Hacohen described the agreement as “a beacon of hope, at a time when the skies are closed and holidays are still far away.”

“Tourism has always been a two-way street. Any agreement must be reciprocal, allowing the citizens of both countries to have equal positive experiences that travel and holidays can offer,” she added.

The efforts to restart international travel place additional pressure on the UK government, which is planning further restrictions for travellers by adding a third mandatory Covid test for arrivals.

It means that arrivals from abroad will have to present proof of a negative Covid test taken before departure, purchase a second test on the second day of their 10-day quarantine period, and a third on the eighth day.

Scroll down for more updates.