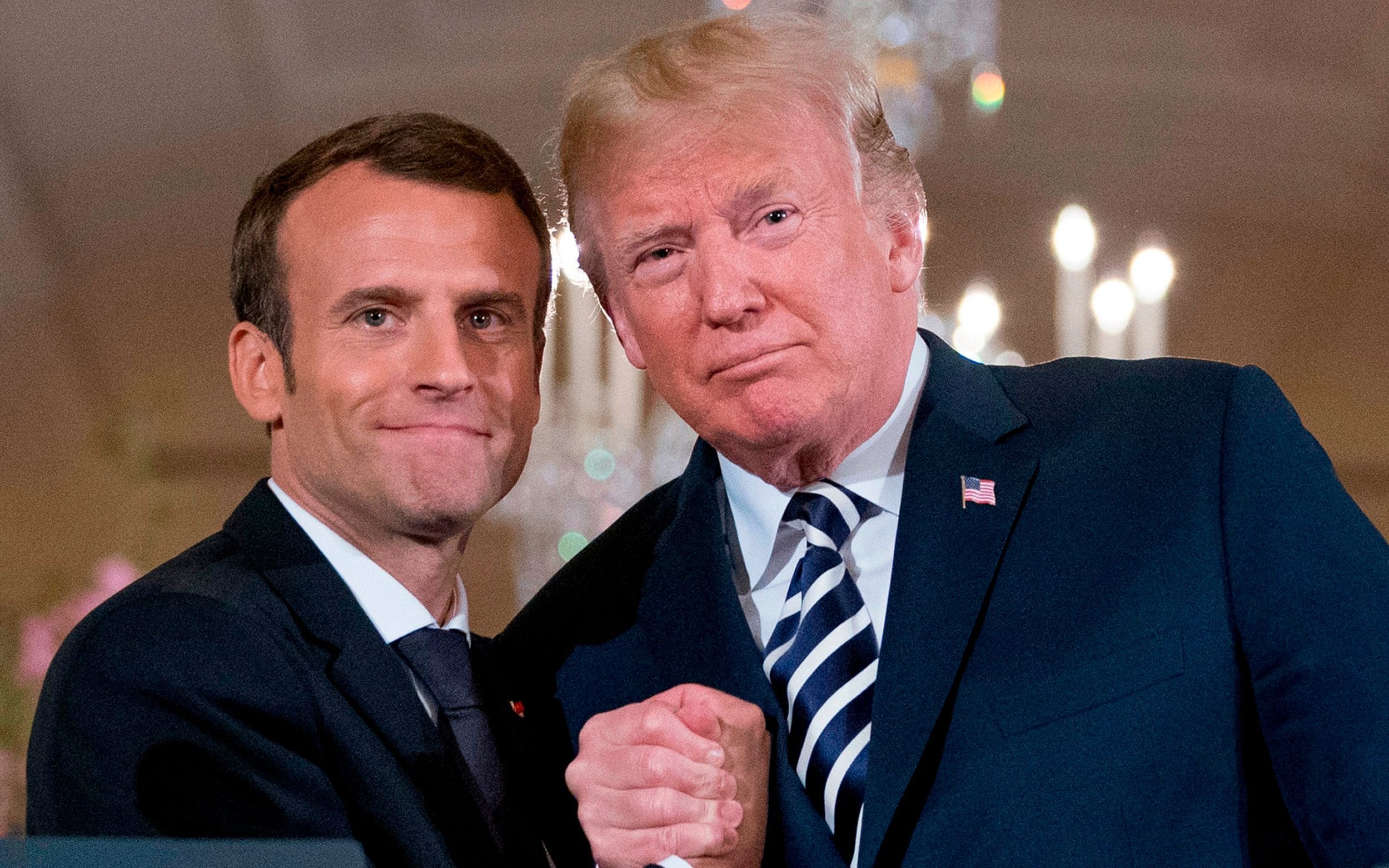 Another week, another Donald Trump post mortem from the BBC. But where The Trump Show was a hodge-podge of sniping and score-settling from peripheral players, Trump Takes On the World (BBC Two) was a focused piece of television: a study of the president’s dealings with his European allies, featuring interviews with many of the people who were there.

It took us beyond the news bulletins to tell us what really went on before those awkward press conferences with Theresa May, the macho handshake contests with Emmanuel Macron, the threats to pull out of Nato and the attempts to forge a special relationship with Vladimir Putin. We learned what world leaders did after a conversation with Trump, which was to immediately gossip about him with other world leaders. “As soon as I got off the phone with Trump I rang Angela Merkel…” said Francois Hollande.

The interviewees included James Mattis, the dignified former secretary of defence and four-star general, who was dismayed by Trump’s scorn for America’s European allies. At a Pentagon briefing, the president paid no attention to the foreign policy presentations and instead asked why he couldn’t have his own parade with tanks rolling down Pennsylvania Avenue, like the one Macron had in France.

The programme didn’t do anything fancy with timelines or cool soundtracks – instead it laid out, chronologically, Trump’s dealings with European leaders, his brinkmanship at Nato and refusal to sign the Paris Accord. His sole cheerleader in the programme, former deputy national security adviser KT McFarland, was withering in her assessment of the Europeans: “They didn’t want to give up their free rides.”