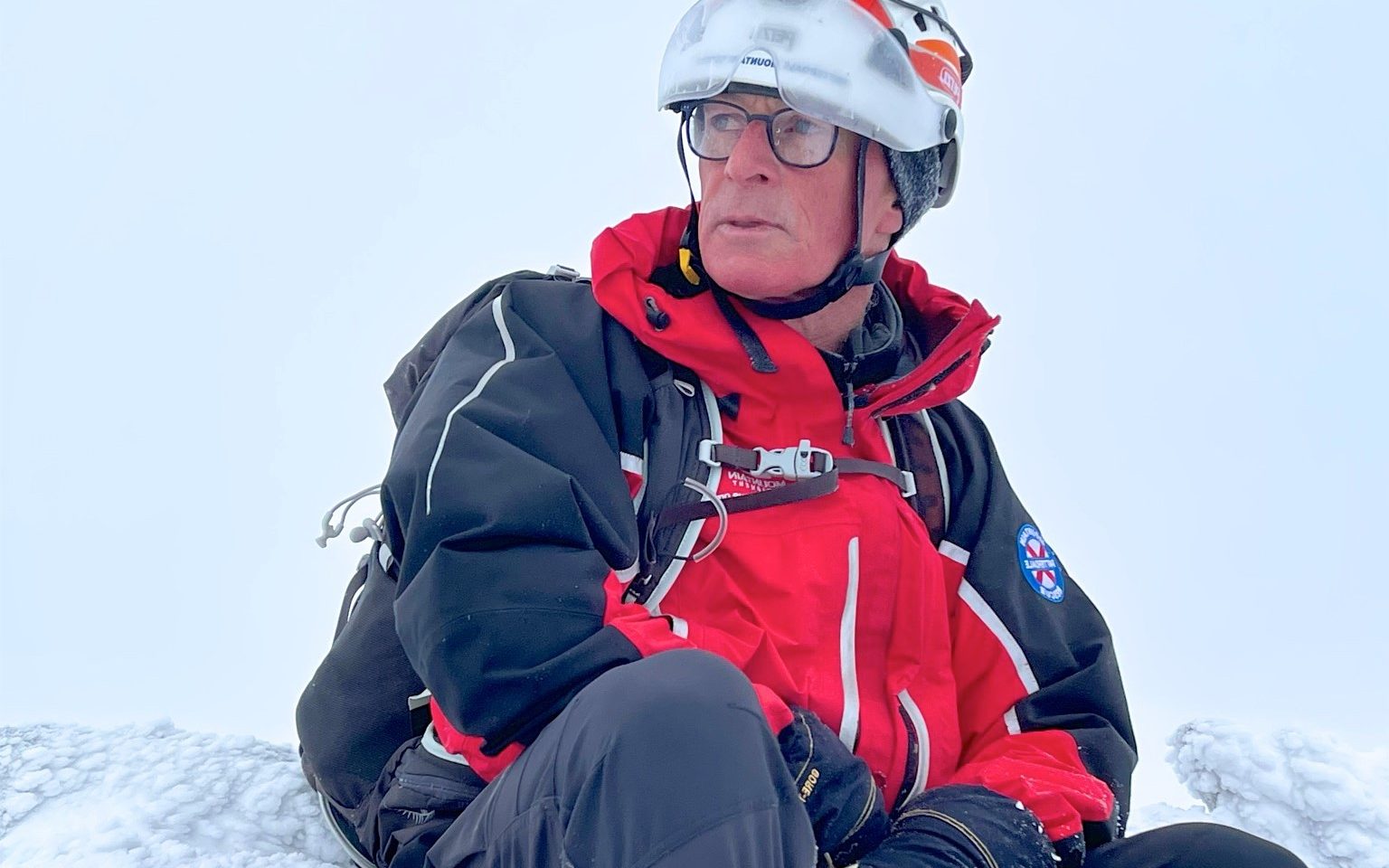 A mountain rescue volunteer who plunged 500ft while trying to rescue two wild campers flouting the Covid restrictions will spend the rest of his life in a wheelchair.

A £100,000 fund raising target has been set to help Chris Lewis, 60, who was on Tuesday identified as the injured rescuer by his colleagues at Patterdale Mountain Rescue Team.

His team mates say that being left in a wheelchair for the rest of his life would be “a pretty good outcome”.

Mr Lewis was one of the members of the team called out on Feb 6 to Red Screes above Kirkstone Pass in the Lake District to two men who had travelled from Liverpool and Leicester to stay overnight in the wilderness.

The 47-year-old from Leicester suffered chest pains during the night and called for help, but on their way to reach him Mr Lewis plunged down a ravine.

The campers were each fined £200 each for breaching coronavirus lockdown laws.

Patterdale Mountain Rescue team leader Mike Rippon said: “He’s got quite a lot of damage to his back in the area of his neck which has pretty serious and critical conditions for the future.

“We expect him to be at the best case wheelchair bound but that would be a pretty good outcome.”

Mr Rippon added that the catastrophic injuries suffered by Chris Lewis had hit the entire team.

He said: “It has been significant. In the last seven days or so we have tried to assess the team’s morale, mental wellbeing and how it has affected everybody.

“We’ve put things in place to allow people to reach out about what they’re feeling as a result of the incident. These things don’t come out in people overnight so we’ll have to monitor things for the foreseeable future.

“We are a team of dedicated volunteers and like everyone in mountain rescue we give our time freely, we go out and rescue people at the drop of a hat. It is unfortunate that in this case these people were breaking lockdown rules.

“The outpouring of sympathy has been humbling and the funds raised will go to Chris for the long term, they will be for his future.”

Mr Lewis, who also suffered multiple facial fractures in the fall at Red Screes above Kirkstone Pass, is still in intensive care.

The post 2021-02-16 12:08:28 | Mountain rescuer who fell 500ft trying to help lockdown flouters will be in a wheelchair for life, it emerges
appeared first on http://justlatestnews.com