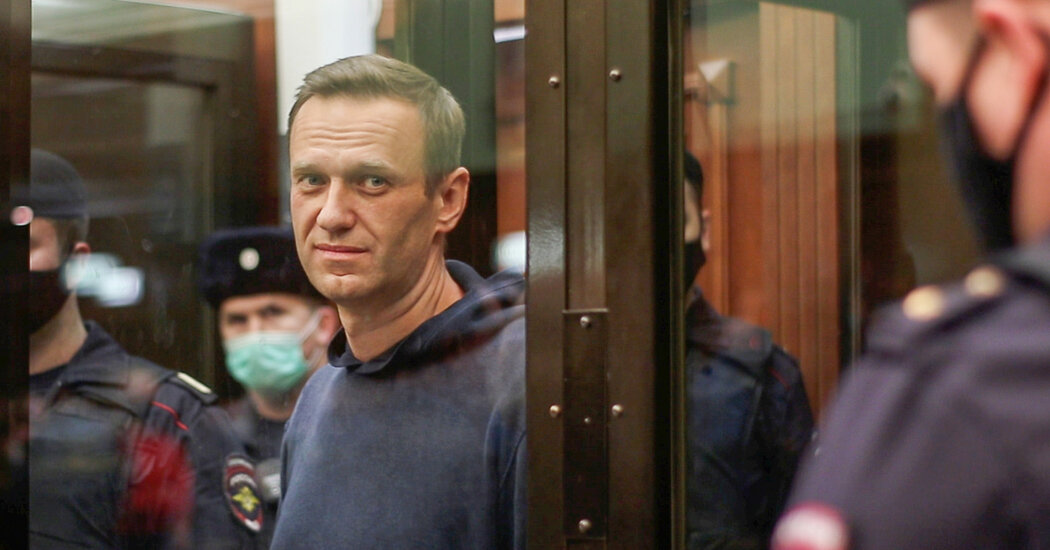 Listen: “The History of Sketch Comedy,” a new 10-part podcast by the actor and producer Keegan-Michael Key, is a surprising and earnest defense of a relatively unsung art form.

Read: Chang-rae Lee’s sixth novel, “My Year Abroad,” follows a college student who has been through a harrowing experience. Our critic calls it “considered and elegant, formal and philosophical.”

Make some time for yourself. At Home has our full collection of ideas on what to read, cook, watch, and do while staying safe at home.

There’s a common thread between the QAnon conspiracy theory, promotions of bogus health treatments and calls for violence based on false claims of election fraud: Facebook groups. Our On Tech newsletter compiled recommendations from experts for making these forums less toxic.

Stop automated recommendations. Facebook has said it will extend a temporary pause on computer-generated recommendations for people to join groups related to politics or health. Some experts said that Facebook should go further and stop computer-aided group suggestions entirely.

Provide more oversight of private groups. Two social media researchers, Nina Jankowicz and Cindy Otis, have proposed not allowing groups above a certain number of members to be private — meaning newcomers must be invited and outsiders can’t see what’s being discussed — without regular human review of their content.

Target the habitual group offenders. Renée DiResta, a disinformation researcher at Stanford, said that Facebook needed to “take more decisive action” against the groups that repeatedly engage in harassment. Jade Magnus Ogunnaike, from the civil rights organization Color of Change, said that Facebook should make the people responsible for reviewing material on the site — who are typically contractors — full-fledged employees.

That’s it for this briefing. Thanks for starting your day with The Times.

Thank you
Theodore Kim and Jahaan Singh provided the break from the news. You can reach the team at briefing@nytimes.com.

P.S.
• We’re listening to “The Daily.” Our latest episode is on President Biden’s climate plan.
• Here’s our Mini Crossword, and a clue: Light green (four letters). You can find all our puzzles here.
• Our Moscow correspondent Anton Troianovski joined Radio New Zealand and Channel 4 News to discuss Aleksei Navalny.