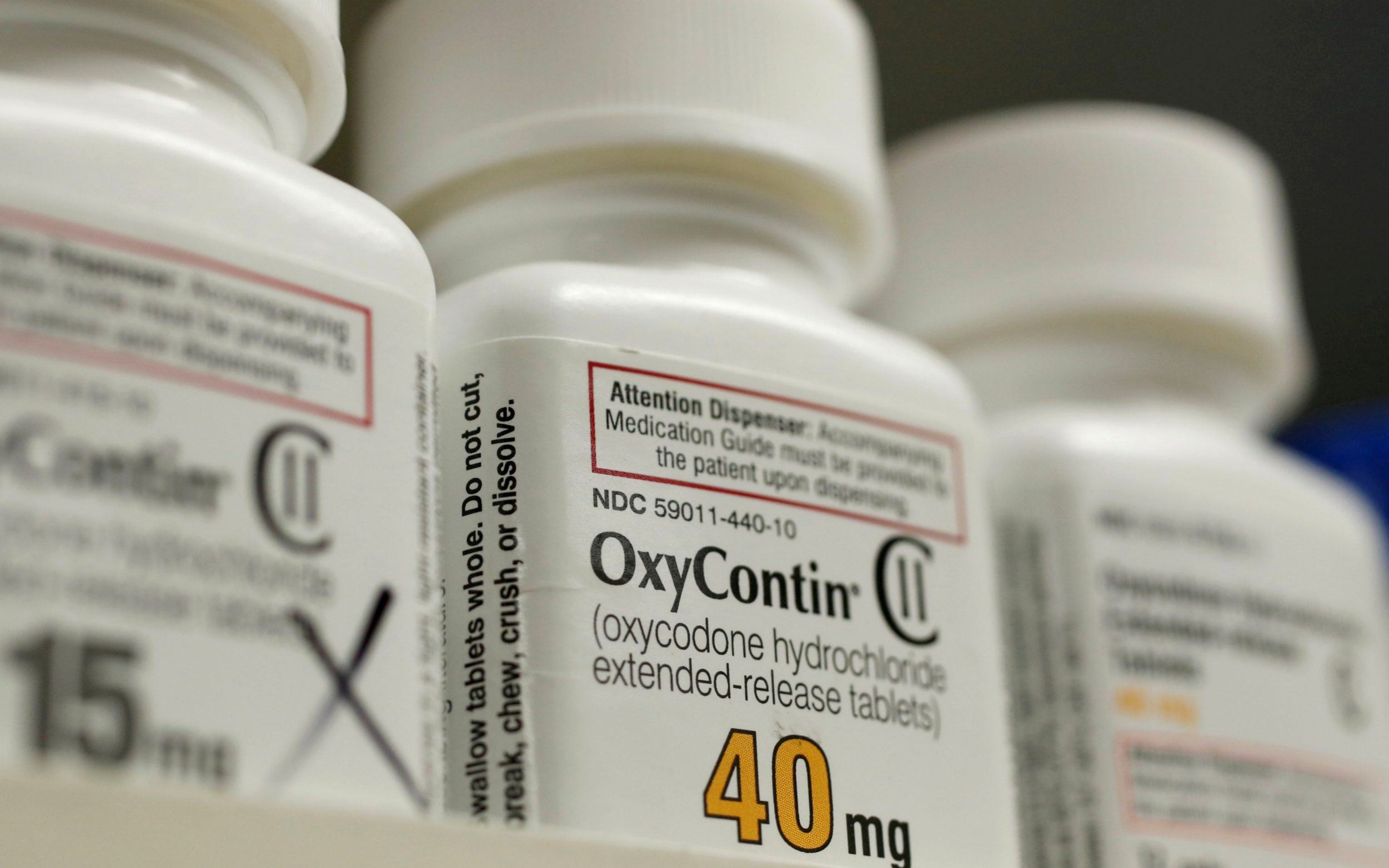 Consulting firm McKinsey has agreed to pay $573 million (£420 million) to settle investigations into its role in helping boost opioid sales, according to a US media report.

It agreed to pay to settle claims by US states that the consulting company helped fuel the opioid epidemic by providing marketing advice to drugmakers including Purdue Pharma and Johnson & Johnson, people familiar with the deal told the New York Times.

New York-based McKinsey will pay about 80 per cent of the money immediately to beef up treatment programs and bolster police budgets strained by expanded abuse of the addictive painkillers, according to the people, who asked not to be identified because they were not authorised to speak publicly.

The rest would be paid over four years.

More than 45 states signed off on the settlement, which would be announced on Thursday.

The consulting firm suggested ways to “turbocharge” sales of Purdue’s OxyContin painkiller at a time when the legal market for the opioid-based medicine was shrinking due to a wave of negative publicity, according to the Massachusetts Attorney General.

McKinsey would not acknowledge any wrongdoing as part of the settlement, the people said.

“McKinsey continues to cooperate with government agencies on matters relating to our past work for opioid manufacturers, and we will not be commenting further at this time,” a company spokesman said in an emailed statement on Wednesday.

McKinsey is the 35th-largest private company in the US with $10.5 billion in 2019 revenue, Forbes estimates. It has offices in more than 130 cities and 65 countries, according to its website.

More than 3,000 state and local governments have targeted opioid makers and distributors in hopes of recouping billions in tax dollars spent dealing with the fallout of the opioid epidemic in the US.

More than 400,000 Americans have died over the past two decades from overdoses tied to opioid-based drugs. Many of the municipalities’ suits have been consolidated before a federal judge in Cleveland.

​In December, McKinsey officials issued a formal apology for their work with opioid makers and distributors.

“We recognise that we did not adequately acknowledge the epidemic unfolding in our communities or the terrible impact of opioid misuse,” McKinsey said on its website.

McKinsey said in 2019 it would no longer consult with companies that made the opioid-based pain pills. That move came after Massachusetts claimed the firm advised Purdue to push back against government efforts to reduce the number of opioid prescriptions, while pitching a project to “turbocharge” sales.