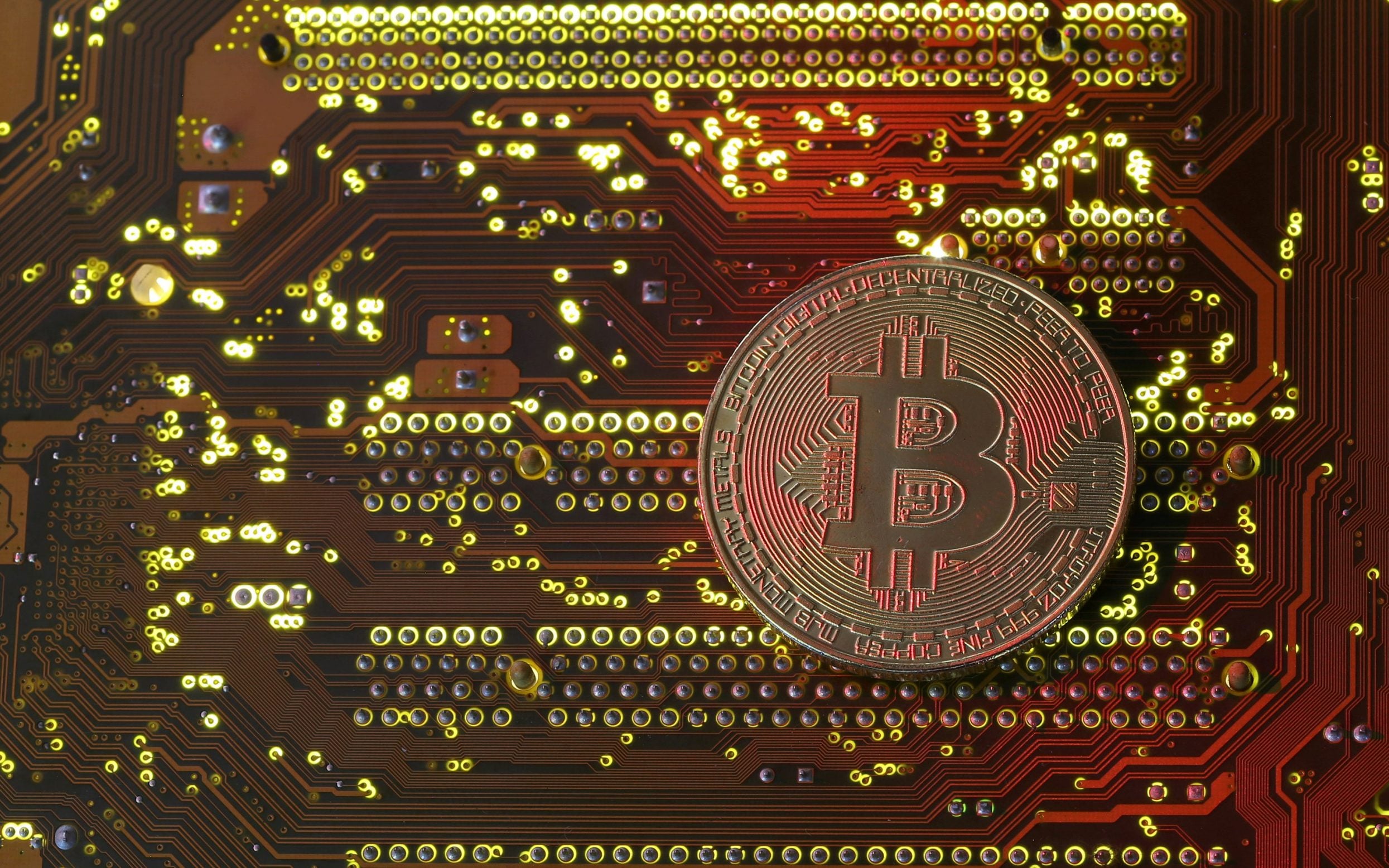 Cryptocurrency is a kind of digital money that is designed to be secure and, in many cases, anonymous.

It is a currency associated with the internet that uses cryptography, the process of converting legible information into an almost uncrackable code, to track purchases and transfers.

The first cryptocurrency was Bitcoin, which was created in 2009 and is still the best known. There has been a proliferation of cryptocurrencies in the past decade and there are now thousands available on the internet, but Bitcoin remains the most well known. It has soared this year to more than $40,000 – roughly £29,000 – per digital coin, although remains highly volatile.

Here is everything you need to know about cryptocurrencies.

How do cryptocurrencies work?

Cryptocurrencies use decentralised technology to let users make secure payments and store money without the need to use their name or go through a bank. They run on a distributed public ledger called blockchain, which is a record of all transactions updated and held by currency holders.